What is the HJUHSD Community Ambassador Program? 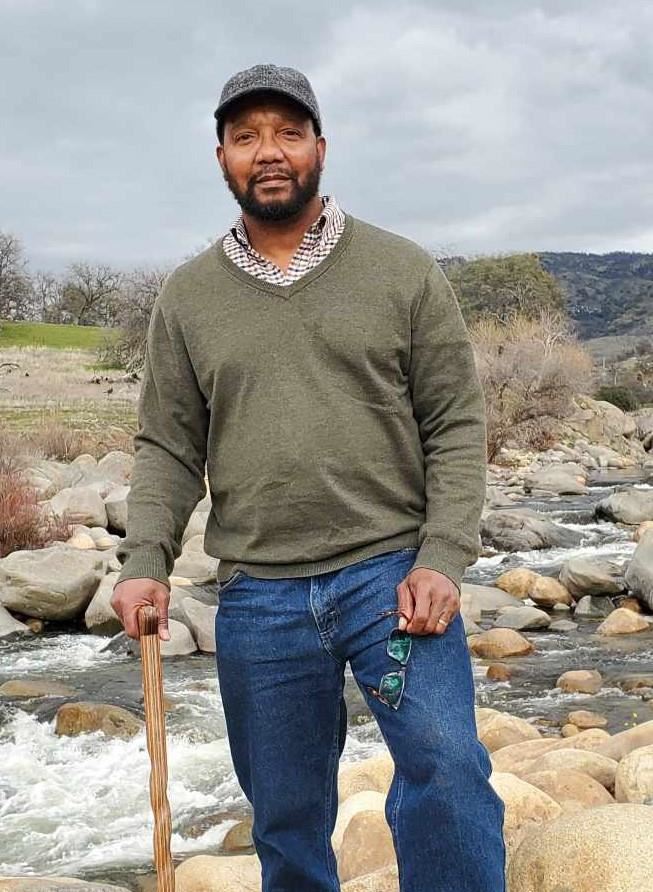 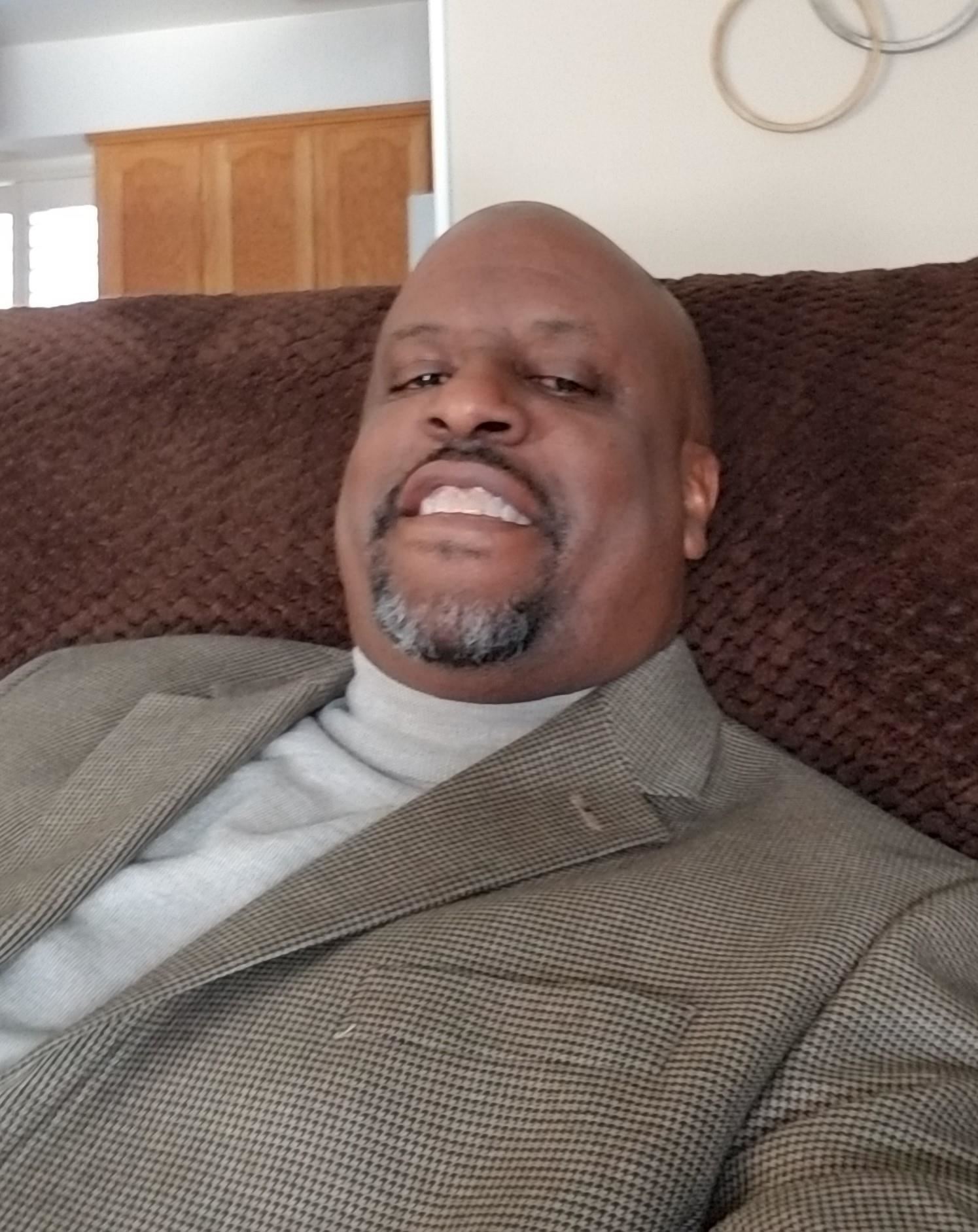 I was Born 1963 in Los Angeles Ca raised in West LA for 13 years by a single mom.  Then we relocated to Altadena Ca for two years from there I moved to Compton Ca to live with my father.  Gang violence drove me out of California to live my Senior year in High School with my Grandfather in Toomasuba Mississippi.  After graduation I came back to Compton worked awhile and struck out on my own.  Lived in Los Angeles and eventually did a Marcus Garvey back to Africa move.  At 19 I visited Spain, Morocco, Algeria, Niger, Upper Volta, Ghana, and Togo.  I made a attempt to make my home in Togo but caught malaria and had to return to the states.  After beating death by the grace of God I joined the Navy in 1985 spent 20 years in that career then retired.  While on active duty I married Sharon Moore and fathered 5 children.   I Earned an AA, BA, and MBA from Embry Riddle Aeronautical University.  Once back into the work force I started Moorecar Automotive dealership which lasted 2 years.  During this time I was ordained as an Elder to the Church of God in Christ.  So I folded the car business and started full time ministry.  I enrolled in Bethel Seminary and obtained a Masters in Divinity.  Moved to Lemoore and became the Pastor of Mustard Seed Faith Church.  Since then I partnered and became employed by Kings Gospel Mission which I currently Pastor there and I am the Industries Manager.

I’ve raised three kids that have attended our local public schools. As an Education Advocate, Kings County Board of Education Trustee D5 & District Field Representative serving Kings County , I take education , students , staff  &  our communities serious and with respect. I always like to hear  parents impute, ideas & issues they are facing. There are many programs and resources for our students to become successful  & become great community leaders. If I can ever be of service feel free to contact me at  email: alicia.ramirez@kingscoe.org